All our MAILERS, SATCHELS & ENVELOPES ARE NOW CARBON NEUTRAL!

When it comes to packaging goods for delivery, there are a number of different materials available. Traditional soft plastic courier satchels, paper mailers, cardboard boxes and now home compostable courier satchels. We'd like to explain why we think home compostable is a far better option than the others. We're not biased - this is the research we did BEFORE starting our sustainable packaging company, and it's these findings that lead us to develop our range ofcomPOST Packs. Here's why; 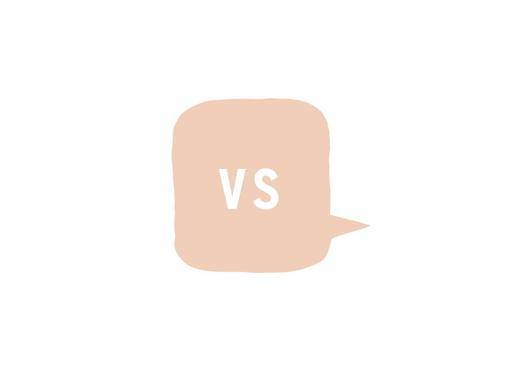 Firstly, packaging has to do a job - it's there to protect the goods inside from the elements and make sure they arrive in tip top condition. Traditional plastic courier satchels do a great job of this; anyone who's ever tried to rip one open with their hands knows they're tough. They're also waterproof and relatively easy to pack which is particularly important if you're doing significant quantities of orders. Paper and card packaging, not so much - they're not waterproof and they also don't have any 'flex' which can make stuffing them tricky. Paper and card also is also very environmentally unfriendly to produce (and even recycle). We don't have stats for Aus/NZ, but Pulp and paper production generates the third largest amount of industrial air, water, and land emissions in Canada and the sixth largest in the United States(1). On the other hand, Home compostable satchels perform as well, if not better, than their traditional plastic counterparts and are easy to pack.

Secondly, it's extremely important to consider what might happen to these products after they've been used. We think what the soft plastics recyclers are doing is blimmin' fantastic and crucial, but in recent conversations we've had with them, they have indicated that last year only 3,000 tons of soft plastics were recycled which is only 0.1% of the total amount produced. The demand for the secondary products (ie. what they are be recycled into) is also less than the soft plastics being recycled – so there is too much plastic to recycle. Even though they are technically recyclable, the devastating truth is that 32%(2) of plastics end up in the environment where they do untold damage. PLASTICS WILL NEVER DEGRADE - EVERY PIECE OF TRADITIONAL PLASTIC EVER MADE STILL EXISTS ... SOMEWHERE. The environment and the recycling industry do not need any more soft plastics to deal with.

Home compostable packaging on the other hand can be disposed of by households on their own. By putting it in their compost, it will biodegrade to completely non-toxic elements and return to the earth. Of course, not everyone has access to a compost, but it's more than you may think. Research indicates that 33-46% (sources: Australian Bureau of Statistics 2008 ,Closed Loop AU and ABC.net.au) of households have access to home compost and this is growing rapidly as awareness of the importance of not sending food scraps to landfill increases. We see it as part of our mission to encourage and facilitate greater composting nationally. It's estimated that up to 50% of landfill (and the associated methane emissions) could be avoided if all food scraps could be composted! Many workplaces, food courts and cafes are also now collecting compostable packaging along with organic waste and sending it to commercial composter and "compost sharing" networks such as Sharewaste.com are also gaining traction.

This is why we believe comPOST Packs represent the packaging of the future.

Here's how Better Packaging Co. reduced the carbon footprint of our poly garment bags by almost 16%, by analysing the results of an LCA and putting our creative minds to find a solution. When a Lifecycle Analysis (LCA) of our mailers and poly bags showed that over 16% of the carbon footprint of these products was in the seal alone, we resolved to change it. Here's the result!
Read more

The Sustainable Development Goals were developed by the UN (United Nations) to guide companies, countries and communities to build a better world by 2030. There are 17 UN SDGs, each addressing an urgent issue facing our people and planet. They are tangible goals and Better Packaging Co. is firmly focussed on developing products and systems to support them - here's how.
Read more

Your manufacturers can now package Better too

Businesses tell us that they want to eliminate virgin plastic from their supply chain, but their suppliers/manufacturers are responsible for sourcing their garment poly bags. It makes sense for suppliers to be able to order poly bags themselves as needed and that's why we've made it super-simple for them to do so.
Read more